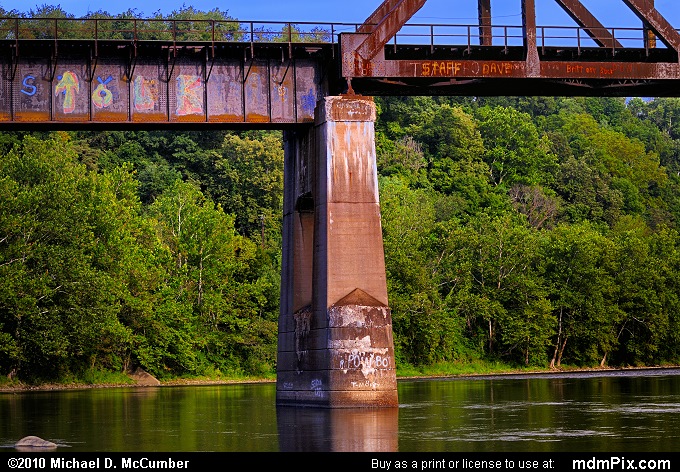 The Yough River Park is a riverside park featuring the Youghiogheny River, for fishing, swimming, and boat access, as well as the Great Allegheny Passage Trail that passes directly through the park. Views from along the river include the remains of a bridge pier in the water, a large abandoned railroad trestle in the distance with the river appearing shallow in places as it flows over some exposed rocks. In the background is a wall of the Youghiogheny River Gorge as the river bends away in the distance. On the grounds of the park is a recreation of Colonel William Crawford's Cabin as it is believed to have looked in the mid-1700s when he was one of the first settlers in the area. This location has a fordable crossing of the Youghiogheny River that was known as Stewart's Crossing around the time of the French and Indian War. Picnic pavilions, tables, restroom facilities, and children's play areas can also be found in the park.

Less desirable features can tarnish the experience here as the park is below the busy Route 119 Memorial Bridge providing traffic noise, and an industrial looking treatment plant is across the river. While the Yough River Park isn't an oasis of nature it does provide access to plenty of it. It's the starting point for canoeing and kayaking and has parking nearby for a peaceful walk north on the Great Allegheny Passage Trail where you'll be engulfed by nature. The Yough River Park's most popular recreation is bike riding and is popularly used by trail riders. It's not uncommon to find people camping in the provided shelters on the hill above the park as they journey from Pittsburgh to Washington DC.

History buffs will want to stop by and see Stewart's Crossing and the Colonel William Crawford Cabin as George Washington was here multiple times during the mid-1750s. This crossing witnessed a confident General Braddock's army journeying north followed by a broken retreat days later after a significant victory by the French and Indian forces near what is now Braddock, Pennsylvania. The cabin is maintained by the Connellsville Area Historical Society and has a recording that plays telling what life was like for the Crawford family.

Swimming in the Youghiogheny River is dangerous as strong undercurrents have claimed lives here.

Yough River Park and Stewart's Crossing is located in Pennsylvania. 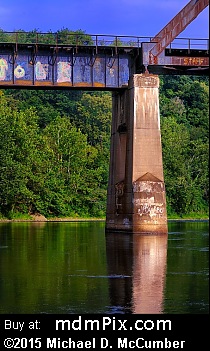 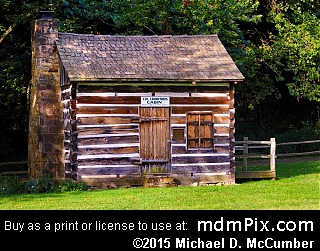 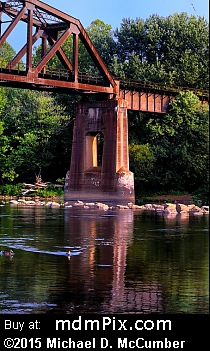 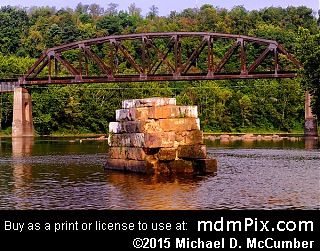 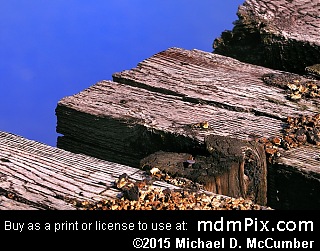 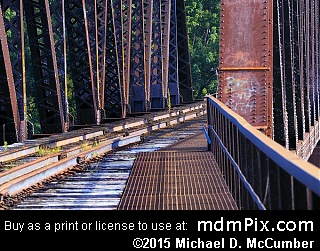 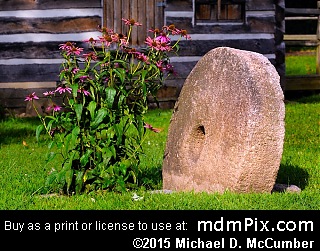 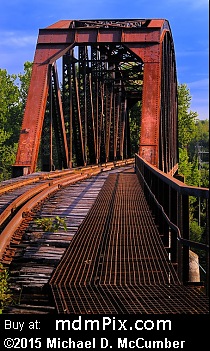 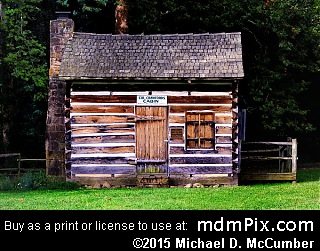 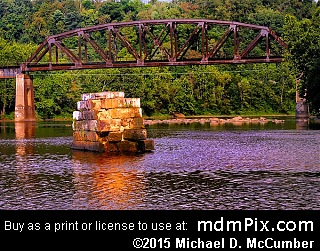 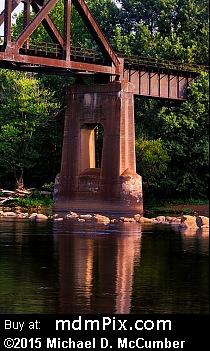 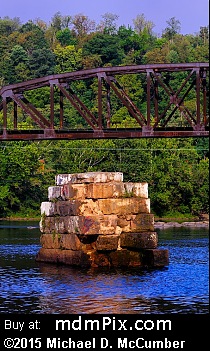 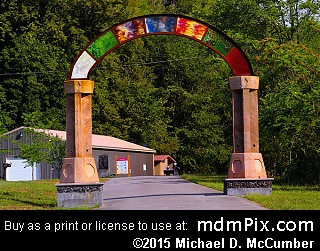 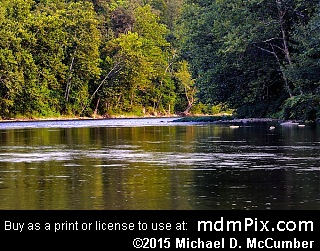 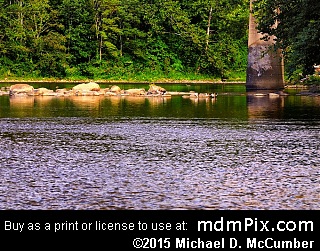 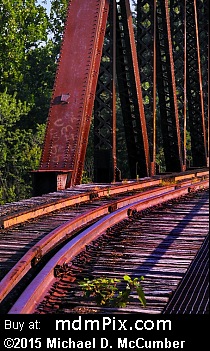 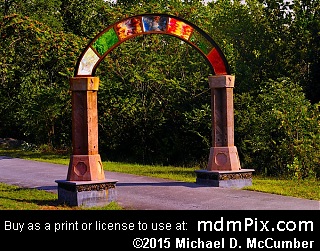 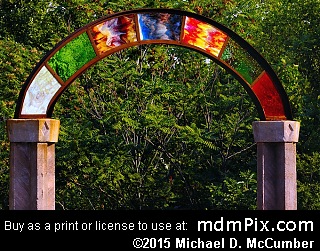